For Magna IV’s customer service team, collaboration is key. Whether they handle printing, inventory, processing or marketing, they work directly with their clients and Magna IV’s account executives to ensure every project gets out the door on time and on budget. Curt Henry began his career in the sign business at just 16 yrs old. He accepted his first full-time position in 1984 with Goodman Sign Art in San Antonio, Texas. He worked as a screen printer trained in hand lettering technique and layout. He moved to Arkansas in 1988 and was employed as shop manager for Signs Now in Little Rock from 1991-2000.

Henry purchased Signs Now in May of 2000. He owned Signs Now until he sold the company to Allegra Print & Imaging in December 2010. Curt continued with Allegra as acting shop manager until late 2012. He has been involved in the sign and advertising business in the Central Arkansas area for over 26 years.

His hobbies include off-roading in his Jeep and wood working. He enjoy spending time with his wife Karen, and his daughter Christina camping, fishing, and exploring the beautiful mountains, trails rivers & lakes of Arkansas. 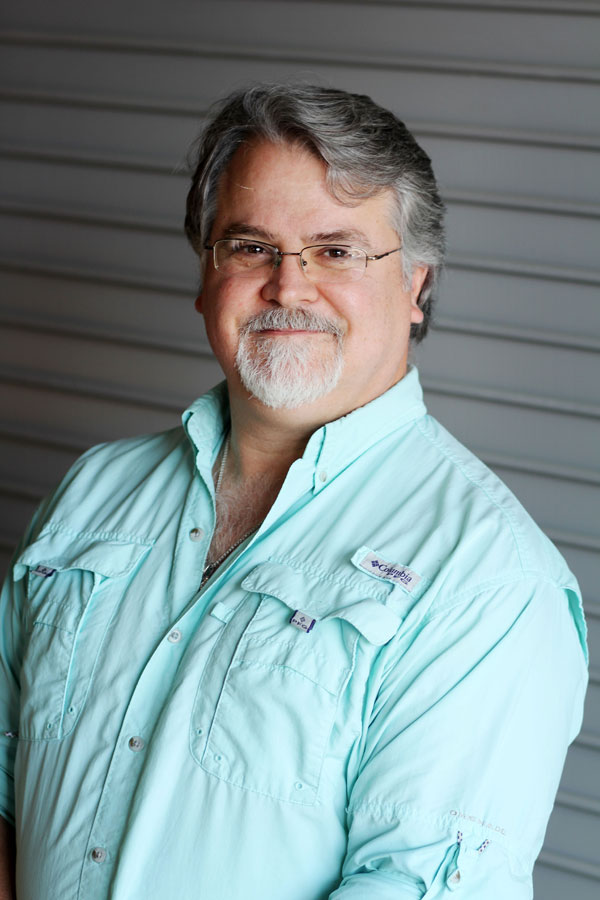