You are here: Home1 / Autumn Williams

Autumn Williams joined the Magna IV team in 2000 as an accounts receivable assistant. She quickly excelled in the role and, soon thereafter, was promoted to accounts payable and general ledger assistant. A few years later, she became the company’s accounting manager. Today, she serves as Magna IV’s controller—overseeing its payroll, finances and accounting and purchasing teams.

A Little Rock native, Autumn has three children and is the doting grandmother of two grandsons. Outside of work, you can find her volunteering for local causes such as the Salvation Army Angel Tree, spending time with her family, traveling on her Can-Am Spyder, relaxing at the lake or watching the Arkansas Razorbacks. 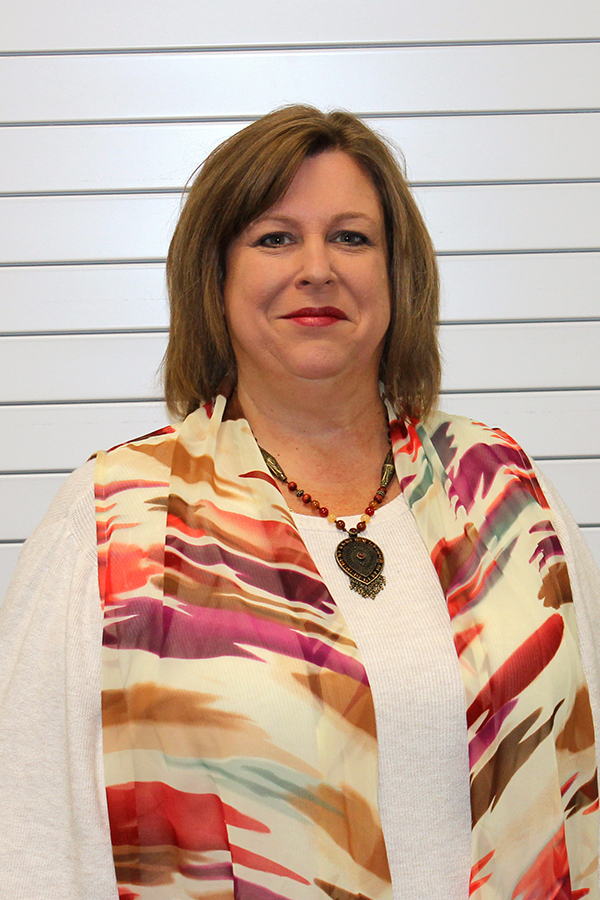