You are here: Home1 / Doug Billups

During his nearly 20-year career in the print industry, Doug Billups has helped build and lead high-growth, transition and start-up manufacturing operations. He has held numerous senior leadership positions, including recently serving as plant manager for an $80-million brand. As Magna IV’s Director of Operations, Doug is responsible for overseeing the company’s on-site manufacturing facilities and production processes.

Doug holds a master’s degree from Cardinal Stritch University in Milwaukee, where he graduated with distinction. He and his wife have two grown sons. While not at work, he enjoys playing golf, taking Corvette road trips, visiting Las Vegas and attending baseball games in U.S. cities with major league teams. 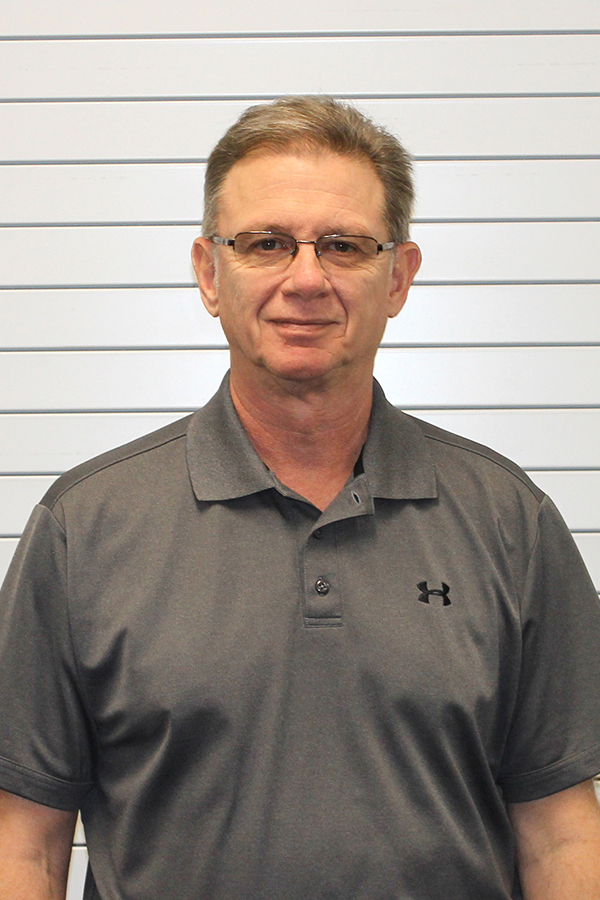 Scroll to top
We use cookies on our website to give you the most relevant experience by remembering your preferences and repeat visits. By clicking “Accept”, you consent to the use of ALL the cookies.
Do not sell my personal information.
Cookie SettingsAccept
Manage consent