Kristi Dannelley bridges the gap between ideas and production to ensure high-quality print and marketing materials are produced quickly and efficiently as Magna IV’s President.

Dannelley has been with Magna IV for nearly 20 years. She previously served as its accounting manager, controller, chief financial officer and chief operating officer. She currently oversees all aspects of the company’s financials, operations, new products and account development. Kristi also works closely with CEO, Kent Middleton, on acquisitions of equipment and capabilities to benefit the company’s growing customer base. She founded and oversaw Incredibly Charming Paper & Gifts, Magna IV’s gifts company.

Dannelley enjoys volunteering in her local community in her spare time. She is a current board member and previous president, vice president and treasurer for Big Brothers Big Sisters of Central Arkansas. The Magna IV President is also an active member of The Rotary Club of Little Rock. She is a member of the Young Presidents Organization. Kristi is a former committee member of the Southwest Women’s Regional Business Council and former board member of the Henderson State University Alumni Board and board of trustees for the Leadership Greater Little Rock program.

In 2016, Kristi was named one of Little Rock Soiree Magazine’s Women to Watch for her impact on business, philanthropy and the community. In 2017, 2018 and 2019, she was named by Arkansas Business to the Arkansas 200; a list of influential Arkansans shaping industry, government and quality of life. In 2018, Kristi was named as an inaugural member of the Reddie 5 class; a group of Henderson State University alumni impacting industry and community.

Kristi is an avid bow hunter and also loves to duck hunt with her husband, Scott, and their sons, Connor and Cole, at the White River Refuge. She enjoys reading, cooking, and cheering on her sons’ sports teams. 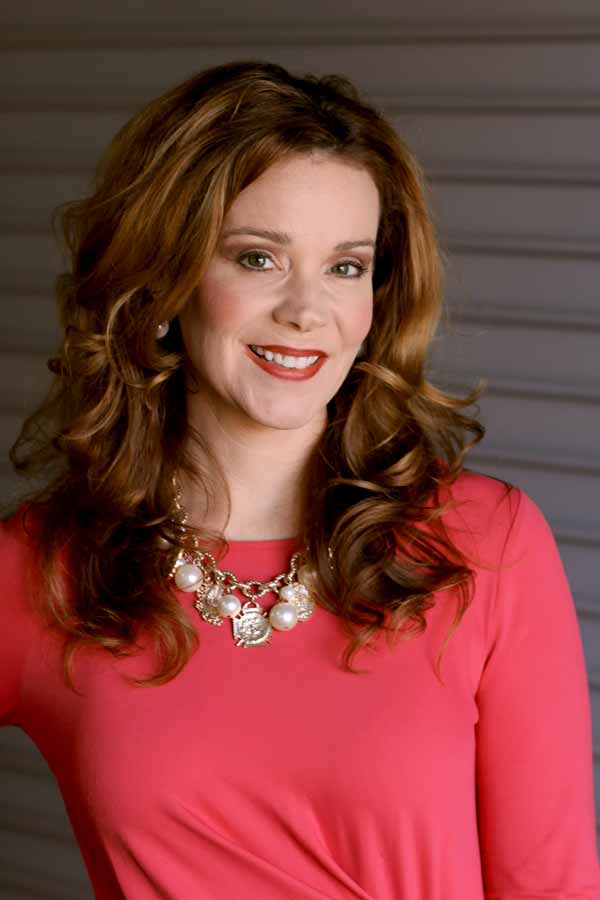 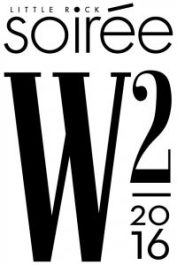